If your youth was spent watching Return Of The Living Dead and Night Of The Demons and fueled by a snot-filled, three chord soundtrack then director Dan Riesser’s 2010 short film Night Of The Punks is just what you need to occupy yourself for eighteen minutes after you read this. Carrying the horror-comedy torch lit by the aforementioned films, NOTP is the story of The Brain Deads, a small-town punk band that finally has their first out-of-town gig. Anyone who has ever been in a local garage band, or hung out with guys who were, will instantly relate to the opening sequence in the car. On the way to the gig, the four members of the band and their merch girl talk shit, blast the radio and crack open road beers in anticipation of the show. Unfortunately, when they arrive at the gig the only people in the place are the super-creep promoter, the sound-guy, two douchebag hipsters and half a dozen seemingly normal leather jacketed, hooded Ramones-clone punk rockers at the bar.

Raymond, the creepy promoter, wants the band to start playing right away, even without a crowd and with their bass player in the bathroom with pre-gig “nervous shits.” It’s not long into their set when all hell breaks loose as it turns out the punks in the crowd are actually flesh hungry demons. Turns out Raymond has a little ritual he likes to perform involving sacrificing traveling bands to satan. That’s right, it seems the Dark Lord’s taste in tunes has progressed a bit from the eighties when he was rocking out to Ozzy and the Crue. Now he’s pogoing in hell with Sid Vicious and GG Allin! 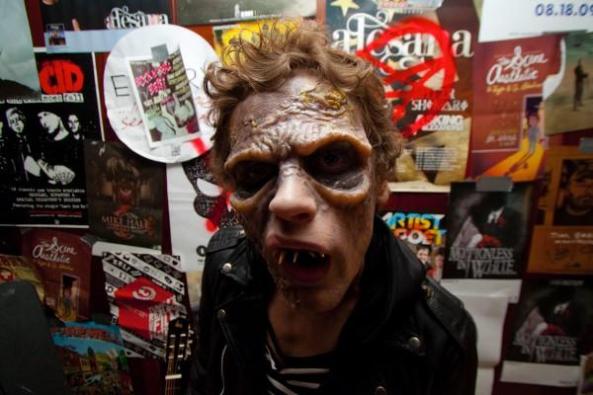 The effects in Night Of The Punks, are predominately practical with a little bit of well-done CG, and look really good. I especially like the look of the demon punks, which is reminiscent of the Evil Dead demons. Another thing NOTP gets right is the balance between the humor and the horror, giving it the eighties vibe it’s obviously going for. You can definitely tell that Riesser has some well-loved 80s horror tapes tucked away somewhere in his collection. Another bonus is that a lot of the humor is aimed at music nerds, which I very much enjoyed being an unapologetic music nerd myself. There’s a scene in Raymond’s office that will have vinyl junkies chuckling as the band’s drummer Hooch nerds out over a crate of records. If a well-crafted punk rock horror comedy is your particular cup of piss then look no further, you can watch this slice of throwback goodness below. After you do, leave a comment and let us know what you think!

Night Of The Punks scores 4 out of 5 Screaming Jamies 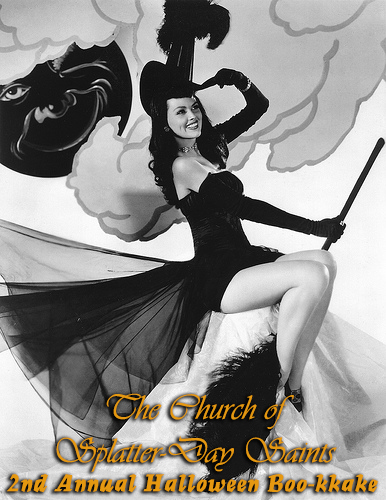 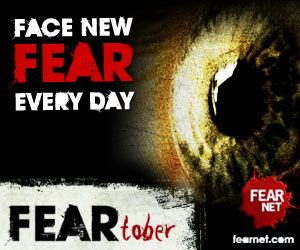 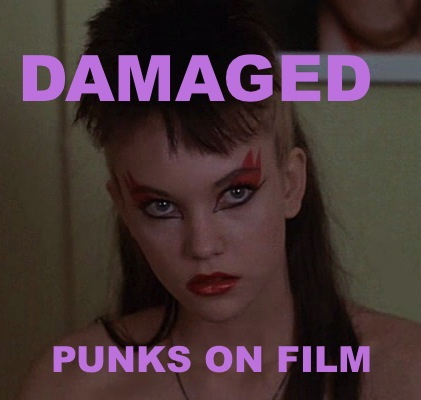 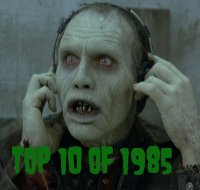